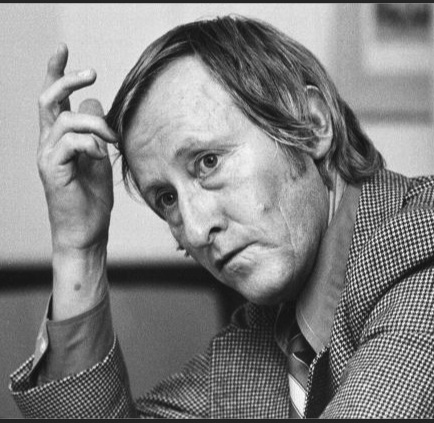 Sometimes it is the small things a critic says that make you feel "ah yes, they understand us." Danzig Krupp, the least commercially minded man we ever opened a tin with, reviewed our new EP Cut (out on Friday 8th) with "they would be less shit with every release." Could be praise, possibly. He can be quite hard to decode. We think it is supposed to be a positive thing.

Clearer is his later section.

Dead Planet is instantly memorable with a guitar hook and a darker lyric than I expected. The knowing, edge to the lyrics, the commentary of self-destruction is chilling. Gravy Train ls lighter and angrier, with a throwaway psychobilly snare and a screeching soundtrack. I remember this song of old and it has grown to be meaner and stronger than I thought possible. THX1138 begins as a hard rocker, turns into an interesting, groovy rap-rock-hop pop song and then unleashes a devastating-attack-chorus.

We had a preview of this and did steal the line "commentary of self-destruction" because that just nails it. The dispassionate words of someone dismantling their life. That's it. That was what we were writing. The man is a savant.

We adore all three songs on Cut. So much so that we couldn't pick one to "lead with." Gravy Train is kind of a successor to Unspool My Heart, if you liked that you'll love Gravy Train. THX1138 is just out there in a different place from anything we've tried before.

We do always say this, please do visit the blog and give them your views. We know Danzig doesn't check his page views and he doesn't sell advertising, but it does help if he can show heavy traffic in the future if he ever decides to try and make some income from the work he puts in.

Expect to see "Waschbärsalz" on a t shirt soon. You'll have to read the review to work out what the fuck he is on about.