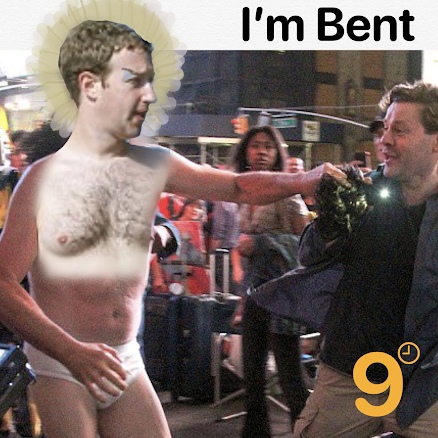 Less than 1000 Followers @jpgchief “I’m Bent does not fall short in the list of Nasty bangers, as it is an anthem for the different. A celebration of life, love, sexuality, gender, race, and even age. Polishing their sound while still staying true to their roots, the Leicester trio is blending all they love and represent… the chorus  hits before we even realize what’s going on. It is a big, powerful sound, with the Nasty energy we’ve all grown to love. Wailing guitars, smacking drums, growling bass, and a lot of vocals! Brilliant”

@darkstrudel “Fuck. They did it. After so many experiments, twists and leaps in different directions, finally we have a 9 o’clock Nasty song that brings together all the elements into one two-minute assault. Pure Nasty. Everything is set to full on attack. A bizarre mix of drunken Roxy Music and sober Nirvana kick their way out of the speakers, lick your face and steal your beer.”