Dark Studel Review of Monstruosa is in: "Tightly Wound Thunder." 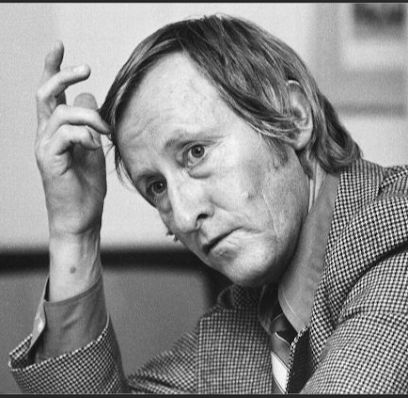 The enigmatic visionary and most dangerous man in western music** Danzig Krupp has passed judgement on a preview of the lead track for our August release "Monstruosa."

"At times I have felt that 9 o'clock Nasty were flirting with something truly original, pausing on the edge of true madness, teasing us with a vision of otherworldly beatpop. Unspool My Heart made me think they may in fact have serious intent. The song made me believe that under their innocence, behind the artful posture, there was a coherent, muscular pop group fighting to get out."

"Monstruosa confirms that belief. A little over two minutes of tightly wound thunder, it expresses a lifetime of disappointment made real with plastic words over an incandescent beat. For the everywoman and the everyman in this broken world, they provide a moment of respite where the listener realises they are not alone in their confused feelings, and as they pummel their foreheads into the speakers and sing along with the chorus, the four corners of the apocalypse reunite and hum softly with deep contentment."

"Nasty songs hunt in packs and the power of Monstruosa is tempered by the sense of loss in Walkman Walk and the whimsical fury of Big Fish (en eine Kliene Puhl)."

Danzig, we never doubted you.

Monstruosa is the lead track on our August release "Growl" which will be available from the 7th August or so, depending on how things on the internet go. You can catch a preview of the songs on our Instagram page.