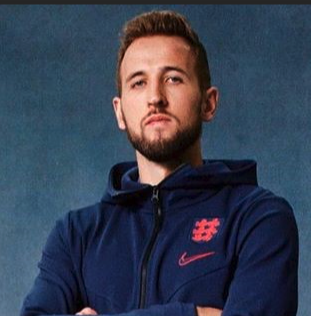 All of us at 9 o'clock Nasty orbiting HQ would like to congratulate our overlord, Soon-to-be-Sir Harry Kane for his magnificent performance at Wembley. They doubted. We didn't. Well all of us except DJ Dirty Boy who isn't even in the band but pops up from time to time with his red-raw palms and lack of in-depth football knowledge.

We did in fact consider asking Soon-to-be-Sir Kane to sit in for keyboards on Let's Talk About Your Boyfriend, but there isn't a keyboard part on that song. Then we wanted to sample him on upcoming song "What Time is Nasty?" (answer to be revealed within 2 weeks with the release of our next EP entitled Dry) but we found a really good bit of dialogue from some politician or other that made it all rather edgy.

But Harry, we wanted you on board.  That is statement enough. You're Coming Home. Apparently.

That is really disrespectful. You should take it down right now.

DJ Dirty Boy does not mind. He has raw palms from Pukka Pie squishing. He should let them get colder, he knows but he cannot wait. He literally cannot help himself.