We love attention and we love good reviews, but by "good" we mean they make sense and are fun, rather than universally positive about the band. A salute to the talented ppl who have written about us.

This piece from Motion News has picqued us. If being picqued could be a thing. Ow! There, it did it again. Fucker. 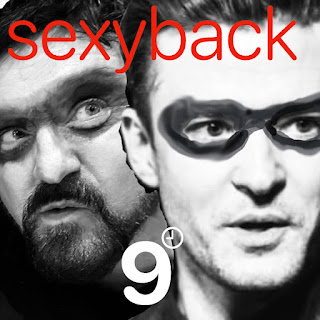 What could possibly have given them that idea?
at November 23, 2021