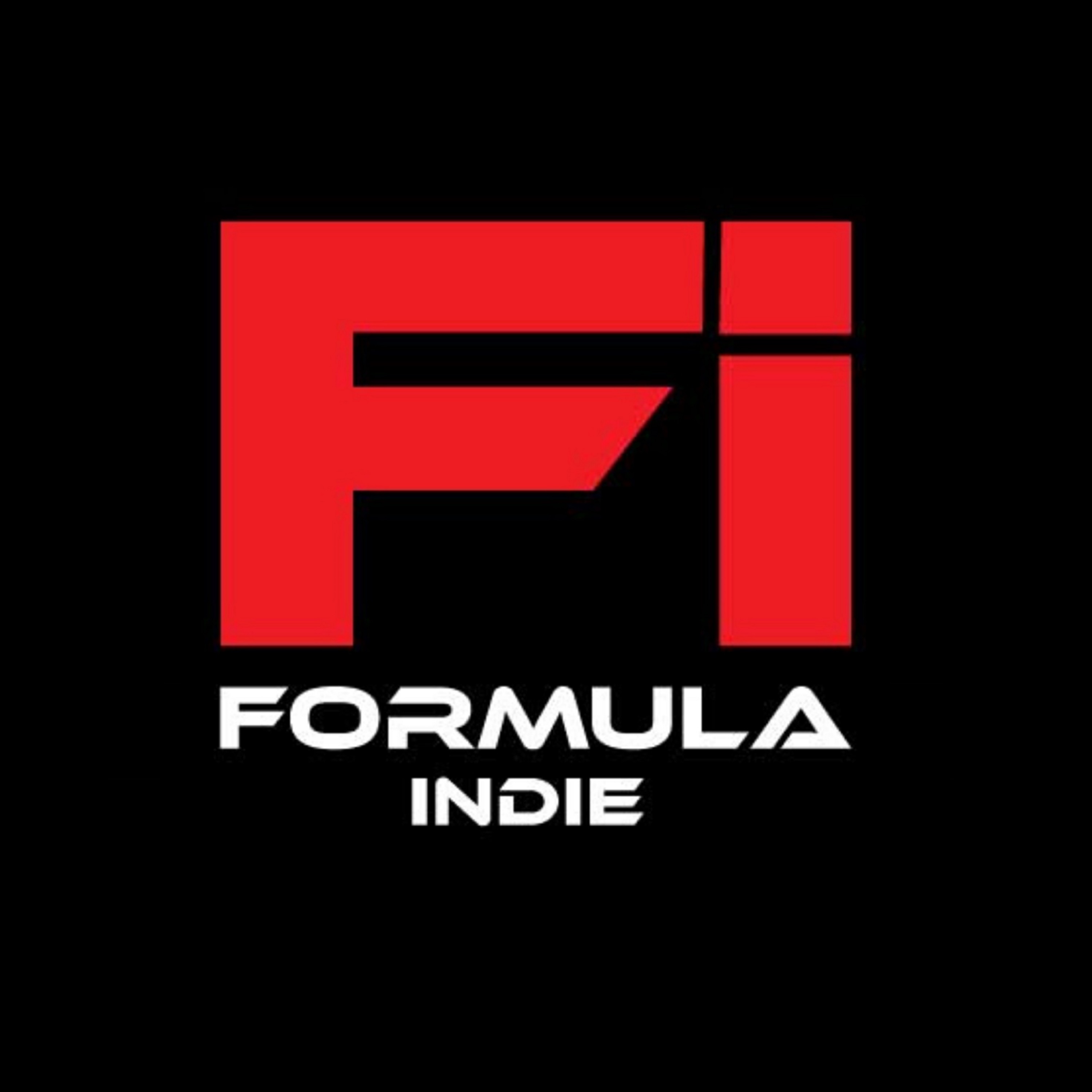 Thank you to Formula Indie for giving Sexy Back it's second to twenty sixth radio plays (that we know of). It's a long show each week featuring unsigned artists from all over the world. The show goes out over FM radio on stations worldwide which we didn't realise until about 54 minutes ago. We got excited for a moment thinking we might finally make some of our PRS money back but we now realise we probably just made Justin Timberlake $4. Hey Justin, you're welcome mate x

What delights us a bit more - and this is not to be snarky about any of the other people whose music was played, is that we totally jarred compared to the really smooth and well modulated tones of just about everyone else included (listed below).

The idea that at 10pm last night a taxi driver in Viterbo was smoothly cruising the streets with their windows open to get rid of the scent of their lover's cologne when suddenly this monstrous beast of a version of Sexy Back just fucked out of the speakers and messed with his mind.

That, just that thought makes it worthwhile.

A pug howling in Athens. A chef dancing around the dead chickens in Costa Rica. Nasty. Even more amusing is we know Danzip, the most dangerous man in Western Music is an obsessive and will have listened to the show live because he knew we were on it. He loathes our version of Sexy Back, but he will have loathed almost everything else ten times more.

Deranged the Insane Way Up

Fadi Awad feat. Erisse - Heading Out To The Club

Executive Order Music- A to Z

Email ThisBlogThis!Share to TwitterShare to FacebookShare to Pinterest
Labels: Radio, Sexy Back